Coverage to Consider for Your High-Value Home

We have partnered with some of the most specialized insurance companies in the country to offer a policy that's a cut above the rest for successful families. When assessing home and auto insurance policies for successful families, it's important to focus on some of the key coverage points that may be included in a policy. Below are our recommendations for a private client family to consider. Mass-market carriers most likely won't have all of these coverage options available at the proper limits for an accomplished individual's needs. Not all of these coverage's may be necessary (based on your desired lifestyle and individual needs), which is why we recommend you consult with a private client risk advisor.

Open Perils form provides protection from all types of losses ... except for anything specifically excluded in the policy. Basically, this form is built with a core of property exclusions meaning everything else is covered and is more robust than what is called a "named perils" policy form (which provides coverage for only the types of losses specifically named in the policy and excludes everything else).

Medical payments coverage exists on all homeowners policies, but an accomplished individual should pay attention to the limits on the policy.

This provides coverage for medical payments if a guest is injured on your property, and is a highly liquid coverage, regardless of fault. It is considered a "good faith" payment to help you avoid litigation.

Most standard policies have only a $1,000 limit, which won't cover all medical expenses from some minor injuries today ... even if the guest only needs a few stitches.

Loss of Use Expand

Loss of use coverage provides coverage for any additional expenses you incur as a result of a covered loss. This is specifically for additional money spent, so if your family typically spends $250 per week on groceries but has to spend $400 eating out instead, this coverage would reimburse $150 for the additional out-of-pocket expense. Additional areas where loss of use typically provides reimbursement includes:

Personal liability coverage is in place to protect you in case you are liable for an injury or property damage.

This type of coverage deals with medical bills, pain and suffering, lost wages, and property damage from an injured third party. It will also provide coverage for death benefits and legal costs.

An extended replacement cost policy will pay up to a specified percentage (typically around 125%) over the dwelling limit in order to fully replace a damaged home. This coverage is especially helpful at times of widespread losses in an area that may cause a spike in material and labor costs to rebuild a home.

Identity theft coverage provides assistance in recovering after your identity is stolen. This includes:

Although it may not sound like an important piece of coverage, building ordinance or law can be a critical component during a significant claim.

This coverage comes into play when an ordinance or law regulates improvements with the construction of a damaged building. Oftentimes, an older building will require upgrades during the repair process to meet newer building codes.

In addition, this coverage can come into play when a home is significantly damaged, but still partially standing. It's typical for communities to have a building ordinance that requires a home damaged by 50% or more be demolished and rebuilt in accordance with current building codes rather than simply repaired. The demolition and additional expenses to match new building codes may not be covered without this endorsement.

This coverage depends a little on where you live, but if you're anywhere near a fault line it should be a must. In the St. Louis, MO area, every homeowner should have earthquake coverage in place. The main point of insurance is to protect yourself if something catastrophic happens, and an earthquake should fit everyone's definition of that.

Water and Sewer Back Up Expand

Water and Sewer back up coverage comes into play when water or sewage backs into your home, usually from a sump pump failure.

Most insurance policies exclude this coverage and it would not be covered by flood insurance, potentially leaving you with a major mess ... both physically and financially.

"But I don't have a finished basement, so this would never happen to me." -- says the homeowner.

Water and sewer backups can happen to anyone, regardless if they have a basement or even if they live at the top of a hill on a slab.

While you may not own any single individual piece of jewelry, art or other collectible of massive value, the odds are pretty good that you have enough of these smaller ticket items that a loss would still be impactful. According to a recent private client study, nearly 90% of those surveyed had collections of such items that exceeded $25,000.

One other added bonus is that some carriers will offer a discount on the homeowners policy of up to 10% when it is paired with a collectibles policy. In many cases, it's actually cheaper to have both policies in force with a carrier than to have just the homeowners policy!

A flood policy shouldn't be limited to only homeowners who live in a dedicated flood plain. In fact, anyone with a finished basement should strongly consider adding a flood endorsement to their policy (if available by the carrier). According to CHUBB, 76% of successful families lack flood coverage.

As the weather continues to change, one thing we've learned is flooding can happen well beyond anywhere that was previously thought. Hurricanes Harvey (2017) and Florence (2018) both resulted in unprecedented flooding that hit areas well outside of any flood plain boundary. St. Louis saw two 500-year floods hit within an 18-month window.

When water from heavy rains sneaks in through a window in your basement ... that's groundwater and it's only covered by flood insurance.

For a high net worth client living outside of a dedicated flood zone and with a finished basement -- adding flood coverage to their policy is an affordable common-sense solution.

We're only including this in the "worth considering" category because many insurance companies don't offer coverage for sinkhole or mine subsidence. While these claims don't arise often, if a sinkhole did happen to open under your home -- you're going to wish you had insurance to cover the damage.

This coverage provides protection for employees that you personally hire to work in your home. Common examples include:

Workers compensation will pay for medical expenses and a percentage of lost wages if an employee gets hurt while working for your family.

According to a recent CHUBB study, only 6% of high net worth individuals had purchased employment practices liability insurance coverage (EPLI).

Most travel insurance plans cover trip cancellation, trip interruption, baggage delay or lost baggage benefits ... along with travel and medical assistance services. Some more robust policies also include accident and medical benefits as well. Most of these benefits and services aren't typically available through your healthcare, homeowners or auto insurance while traveling abroad.

The traditional homeowner's insurance policy does not provide any coverage for landslide or earth movement. One common misconception is this type of coverage isn't important in the Midwest.

Many of the beautiful secondary homes sitting at the Lake of the Ozarks (MO) are on bedrock that isn't overly stable. A landslide or shifting of that surface can cause a total loss of a home which is typically not covered. In fact, there are multiple active claims and lawsuits in Missouri currently for landslide-related losses.

Directors and Officers (D&O) coverage is important for accomplished individuals who give back to their community by serving on non-profit boards.

Most charitable organizations have a specific D&O policy limit of $1 million, but in the event of a major lawsuit against the board, the board's coverage may run out. You have basically signed up your personal assets if anything goes array from a bad decision, so having personal D&O coverage endorsed to the homeowners will protect your assets if the board doesn't have enough coverage.

If your home has a basement, Hydrostatic Pressure Coverage (or seepage) is a must. Hydrostatic Pressure happens when there is a lot of rain in the area and the water has nowhere to go ... until that pressure builds up and water slips through a small crack in the foundation from settling.

If you have a finished basement, you won't see this water sneaking into your house ... until mold starts to build up on the drywall in your basement.

Service line coverage will provide assistance for damage to any underground service line leading into your house. Common service lines that can be damaged include:

St. Louis is one of the larger metropolitan areas that still has the original sewer system, and because of the age and over use on the system, it's struggling. Many homeowners in STL are dealing with issues and this coverage would pay for the dig up and repair of that pipe or service line all the way from the house to where the city begins service.

This option isn't available with all carriers, so check with your personal risk advisor to see if your insurance company can offer this option. The cash-out option is a feature that a client could use in the event they suffer a total loss with their home.

Instead of rebuilding, the client can choose to take the money due to them from the insurance company and move wherever they please.

One important piece to note is there are certain limitations on the types of total loss that would allow this provision to be exercised and not all carriers offer this option. 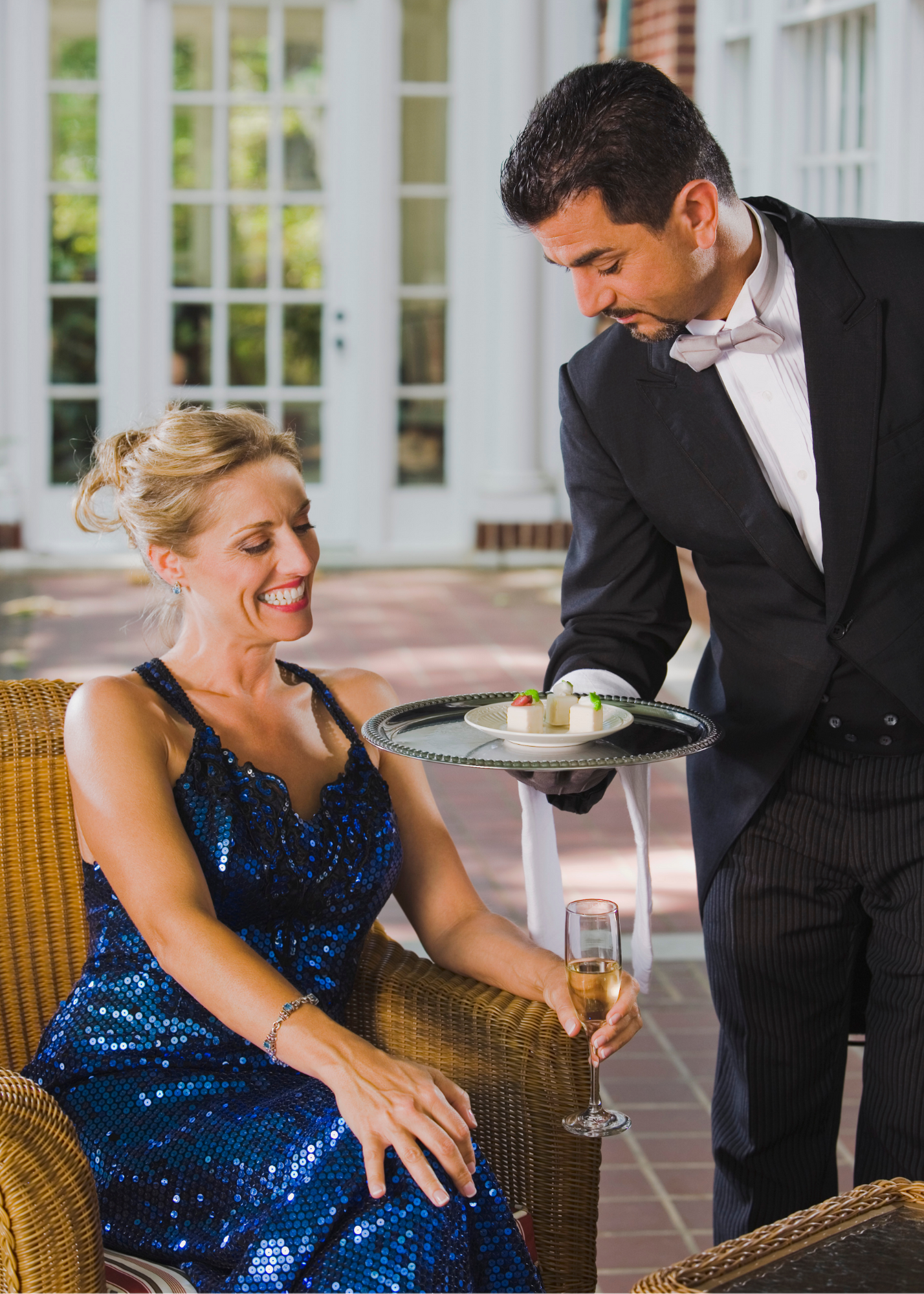 Premiere coverage for your personal needs. Learn how we work with superior carriers to bring you the white glove quality and service you deserve. 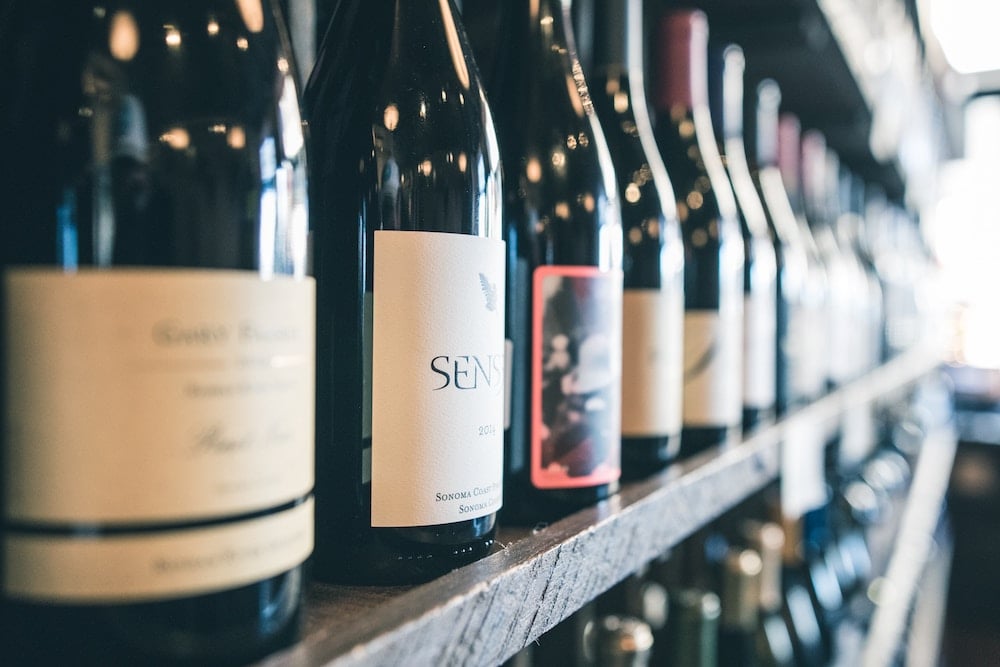 Are you sure your collections, valuables and hobbies are properly protected? 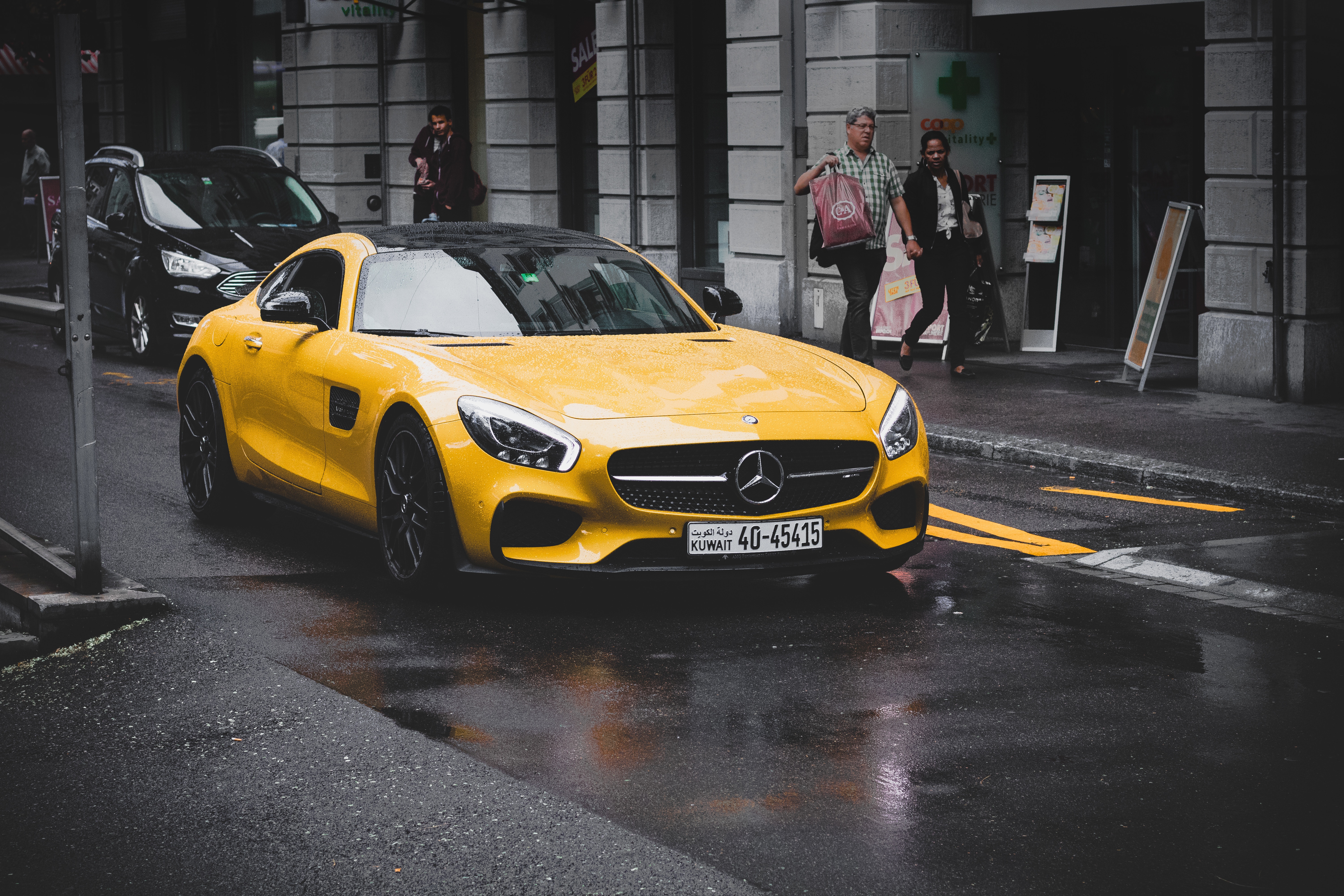 We make sure you have sufficient coverage limits and proper replacement parts for your high-value cars.

Start our complimentary personal risk assessment review process by completing the basic information, then one of our risk advisors will call you.