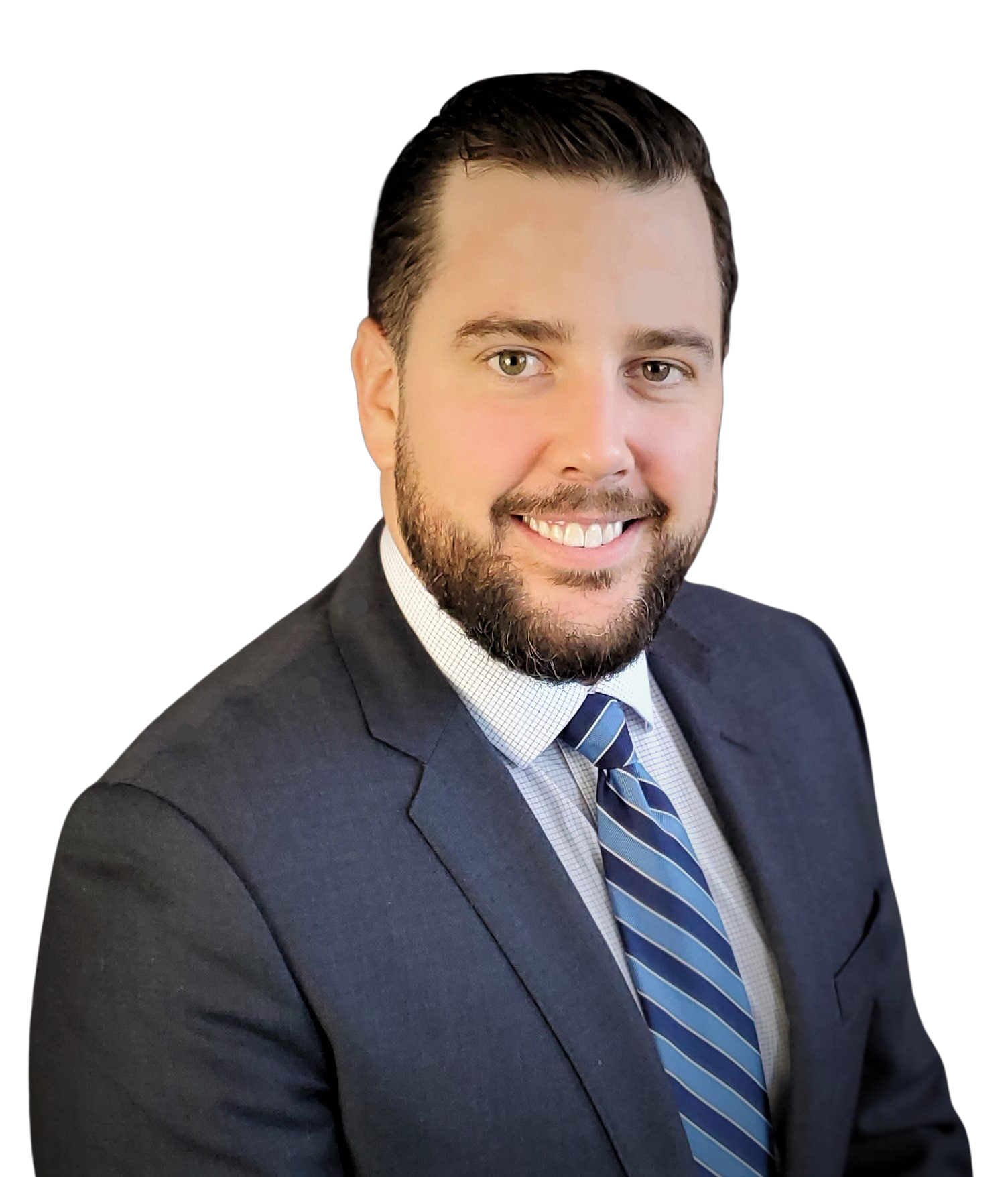 Chris is celebrating nearly a decade in the property & casualty insurance industry. He first started his insurance career with a captive agency and quickly realized he had a passion for managing risk beyond the transaction of an insurance policy. This drove Sullivan to explore opportunities in the independent brokerage world where he eventually connected with POWERS in 2014. As an independent agent at POWERS, Sullivan is able to pursue his passions of assisting entrepreneurs and executives in the following industries: cannabis, hospitality, artisan contracting, and professional liability.

Often referred to as “Sully” by friends and family, Chris is no stranger amongst several social circles. Outside of being an avid men’s league pick up ice hockey player, skier, fisherman and family-man, you can find Chris frequenting local food & beverage establishments with his wife and kids, coaching youth ice hockey, supporting his wife’s entrepreneurial ventures and volunteering as a Big Brother.

Services I Can Help You With

In all legalized States

How Can I Help You Today?

"An ounce of prevention is worth a pound of cure."

"I worked closely with Chris Sullivan on insurance for my client pursuing their Medical Marijuana licenses. Chris is easily one the top insurance brokers for the industry. He is always the first to know the newest rules and regulations and works tirelessly for his clients."

"The attentiveness, depth of knowledge and experience that Powers and Chris Sullivan have represented in working with MoCannTrade is top notch. This is especially critical for our organization and medical cannabis industry, which is new for this state and continues to evolve at a breakneck pace. Its good to have partners like Powers to ensure our risk exposure is minimized and our coverages are appropriate. Thx"

On November 8th, 2022, Missouri became the 21st state in the US to legalize recreational cannabis. As Amendment 3 went into effect on December 8th, 2022, cannabis business owners must understand updated rules and regulations that may impact their various insurance policies, how they operate their business, and manage their employment staff. Below, we’ll discuss everything you need to know about Missouri’s new recreational cannabis laws, specifically medical marijuana patients, and how employment practices liability insurance (EPLI) is as crucial as ever for business owners. Amendment 3’s Fine Print for Cannabis Operators in Missouri The headline of Amendment 3 is…

When a cannabis operator thinks of insurance, typically the basic coverages are considered: property insurance on the facility and contents liability coverage for the premises and product workers’ comp for their employment force commercial auto for company-owned vehicle While general & product liability policies cover bodily injury, property damage and personal injury, these policies will always either exclude or sub-limit civil and criminal suits pertaining to employment-related practices. Cannabis operators face the same HR and employment-related challenges as any other industry. In the era of Covid, the emerging and growing cannabis industry is on a hiring-spree whereas other established industries…

The Importance of Contract Alignment for Cannabis Operators

As a cannabis insurance risk manager, one of the questions I commonly hear from my clients is centered around how to manage their insurance program from a contractual alignment perspective. To put it simply, my clients want to make sure the vendors and other businesses they work with have the proper insurance in place … which will also reduce the risk of the cannabis operator getting pulled into a claim that should rightfully fall on another business. Before we get too far into the nuances of contractual alignment, I’d like to first explain a key difference between risk management and…

What is Employment Practice Liability Insurance?

Our society is becoming increasingly litigious.  The threat of a lawsuit hangs over every business transaction, large or small. Even employers who rigorously adhere to the letter of the law are likely to be sued at some point by an aggrieved employee or customer. While many suits are groundless, defending against them is costly and time consuming. If you carry employment practices liability insurance (EPLI), your business has a measure of protection against lawsuits from current, prospective, or former employees who may allege “wrongful acts” such as discrimination, sexual harassment, or wrongful termination. But what happens if a customer sues…

Learn How I Help My Clients