You’ve probably heard of sinkholes, the hollowed-out portions of soil that sometimes collapse, taking houses, cars, and — in rare cases — human beings with them. But what you might not realize is that sinkholes are fairly common. In fact, in the United States, approximately 20% of the land is susceptible to sinkholes.

What is a Sinkhole?

Sinkholes are holes that form spontaneously in the soil, usually coming about as a result of long-term soil disintegration. They run the gamut in size from a few inches wide to hundreds of feet wide and can go as far as hundreds of feet deep.

At their tamest, they can realign the structures of homes and cause cracks in roadways. At their most extreme, they can swallow buildings and cars whole, causing them to sink hundreds of feet below the surface of the soil.

Most sinkholes are created by natural causes, a few of which are earthquakes, floods, and rainstorms. Erosion, in particular, seems to be closely connected to the formation of sinkholes. That said, drought can cause sinkholes as well.

There are man-made causes as well. Some of these include drilling, mining, and construction. Heavy amounts of road traffic have also been shown to lead to sinkholes in cases throughout the years.

Where Are Sinkholes Most Common?

While sinkholes can occur anywhere, they are more prominent in some parts of the country than in others. The states that are most affected by sinkholes include Florida, Texas, Tennessee, Kentucky, Pennsylvania, and Missouri.

Why are these states the most affected? Because the types of rock beneath their surface soils are easily dissolved. So, when exposed to moisture, they disintegrate quickly, leaving large, hollow gaps of soil that are just waiting to collapse.

Sinkhole insurance essentially acts as a supplement to home and business property insurance, protecting structures against sinkhole damage in addition to other environment-related damages.

What Does Sinkhole Insurance Cover?

Sinkhole insurance covers not only damages to a home or a business but damages to the possessions that are inside of that home or business as well. As such, if any of these entities are destroyed as a result of a sinkhole, compensation will be provided.

What Kind of Damage Do Sinkholes Do?

One of the most common types of damage caused by sinkholes is concrete damage. Sidewalks, patios, and, of course, foundations are highly vulnerable to the effects of sinkholes. In the mildest of cases, they’ll suffer only small cracks; In the most severe cases, they can deteriorate entirely.

Walls can be destroyed by sinkholes as well. Even the smallest of sinkholes can cause a house to become misaligned, essentially tearing its walls in half and causing them to crack.

As you might expect, floors are highly susceptible to sinkhole damage too. The moment a portion of the soil gives way, the floor that’s established above it loses its stability, causing it to become misaligned or making it collapse down into the soil below.

When a car is subject to a sinkhole, it can experience everything from axle damage to auto body damage to tire damage to engine damage and more. It’s not uncommon for cars to be totaled when exposed to sinkholes.

Should You Carry Sinkhole Insurance?

Now that we’ve reviewed the specifics of sinkhole insurance, you might be asking yourself: do you need it? After all, even in the most vulnerable areas of the country, sinkholes are fairly rare.

While that may be true, the same can be said about most environmental phenomena. For instance, tornadoes aren’t all that common, but if your home ends up in the path of one, you’ll be happy you have the insurance necessary to combat it.

The same logic should go for sinkholes.

No, your home and vehicle might not experience sinkhole damage. But if they do, and you’re not insured, you could be out tens or hundreds of thousands of dollars. We don’t have to tell you: that’s a hefty chunk of change.

So, in the end, you have to think, are your home and vehicle worth protecting against the odds?

If “yes” then you need a sinkhole insurance policy.

How can Nationwide Private Client help?

What do you say? Is sinkhole insurance right for you? If so and if you’re located in the Clayton, Missouri area, Powers Insurance & Risk Management is the company to call.

Regardless of the amount of property you need to have covered, we have a policy that will suit you. 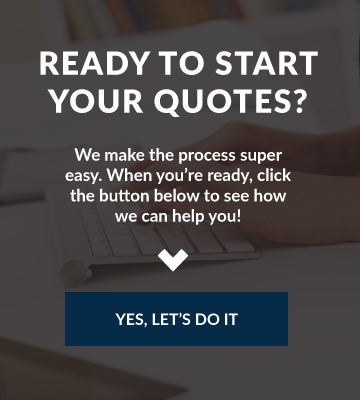 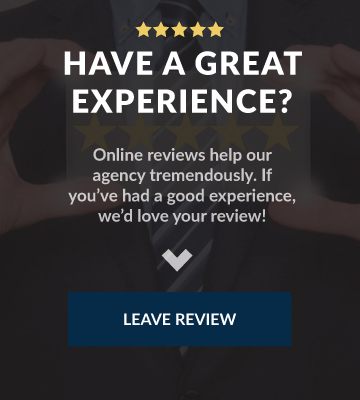